How Does Botox Actually Work? 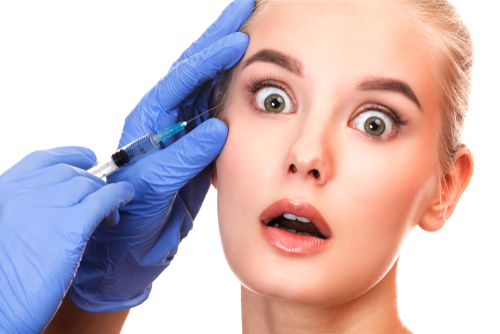 Many of the fears that some people have about Botox stem from a misunderstanding of how Botox actually works.  Many clients come in and express concerns about muscles being paralyzed or about Botox spreading within their body.

Understanding the fundamentals of how Botox really works will dispel these fears.  It also allows you to enjoy the benefits of this amazing medication.

With the amounts of Botox that are injected for cosmetic and medical purposes, Botox works locally in the injected area, not systemically or throughout the body.  In fact, the effects of Botox do not spread more than about a centimeter from the injection site.

This phenomenon is why we have to make multiple small injections in order to smooth out the muscles in particular areas of the face.  When we inject into the forehead to smooth out the horizontal lines of that area, Botox affects only the forehead and not elsewhere in the body.  When properly placed by experienced providers, Botox will remain in the area where it is injected. 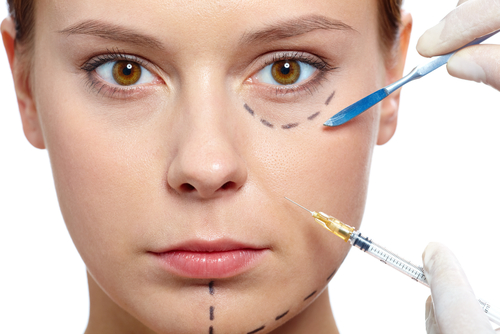 As we tell patients after Botox treatments, several of the precautions are also to prevent any theoretical spread.  These precautions include not rubbing the area and not lying down for 4 hours after Botox injections.

Dynamic wrinkles are creases in the skin that fold the skin in an area over and over again.  Muscle movements produce these wrinkles.

This recurrent folding of the skin will squeeze out or move the underlying collagen, resulting in the formation of a wrinkle or crease.  It's very similar to the creases that result when you fold over a piece of paper repeatedly.

When your brain decides to make a facial expression such as scowling or squinting, that signal the brain sends to the muscle comes through a nerve.  Nerves create an electrical signal that goes the length of the nerve to a structure such as a muscle.

The electrical impulse causes the release of a chemical at the nerve ending called a neurotransmitter.  The specific chemical released between nerves and muscles is called acetylcholine.

When released at the nerve ending, the particular muscle is stimulated to contract.  After Botox is injected into a muscle area, it is taken up or absorbed by the nerve ending.

Through a series of chemical reactions within the nerve cells, Botox blocks the release of acetylcholine, even though the brain is signaling for the muscle to move.  Without the acetylcholine to transmit the signal to the muscle,  the muscle will not move and will remain in a relaxed state.

As we all know from flexing our muscles, when we contract a muscle, it tightens up and bulges under the skin surface.  In the face in particular, the muscle tightening causes skin folding and wrinkling. 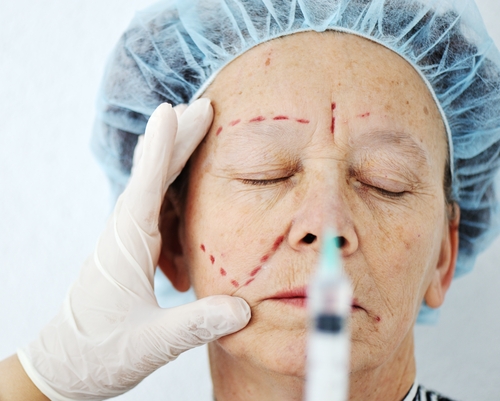 In younger skin, the wrinkles can be temporary facial expressions.  However, as our skin ages, the collagen displacement results in more chronic lines and persistent wrinkles even after the facial expression is finished.

In summary, Botox blocks the chemical released by the nerve ending.  As a result, the muscle does not get the signal from the nerve that the brain wants a certain movement, and is therefore unable to contract.

Since the muscle cannot contract, the skin cannot be folded over to form unwanted wrinkles.  The short term effect is that the lines formed by that muscle will diminish.  If the Botox is performed regularly and maintained over time, the wrinkles will eventually disappear.

Hopefully this crash course in the mechanism of action of Botox will dispel any residual fears you may have about the safety and effectiveness of this wonderful medication.  As we have claimed repeatedly (and truthfully) in the past, we at Maine Laser Skin Care are the most experienced injectors of Botox in the state of Maine.

If you would like to see if Botox would be right for you, give us a call in Scarborough at (207) 303-0125 or in Augusta at (207) 873-2158.  We can schedule you for a free individualized and confidential consultation on this or any other aesthetic topics.

Setting the Record Straight on Sunscreen
Face It: Your Hands Also Show Your Age