Botox as an Antidepressant? 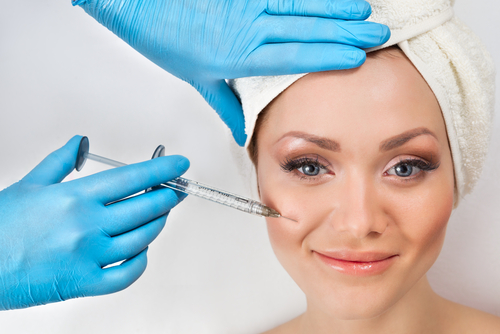 Could Botox directly treat depression?  Previously, people inside and outside of the medical field presumed that the improvement in a person's appearance by eliminating wrinkles and lines on the face reinforced positive emotions in anyone, especially a depressed patient.

Recent medical research suggests that Botox may actually do more for a person's mood than increased satisfaction with what's on the outside.  Botox has always worked deep, but its effects may be deeper than we think.

In a study published this year in Scientific Reports, researchers reported on an interesting side benefit that they noticed about Botox.  This study involved 40,000 patients with histories of clinical depression who had received Botox for cosmetic reasons.

The researchers in this study analyzed the reports of these numerous patients directly from the U.S. Food and Drug Administration Event Reporting System.  At the conclusion of the study, they found that patients who received Botox at various sites, and for various different conditions, reported depression significantly less often compared to patients who were receiving other treatments for the same conditions. 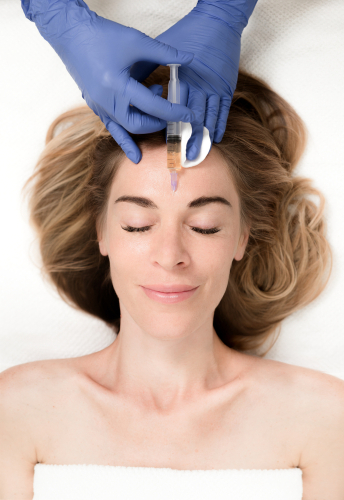 Within this study, patients received Botox injections in 6 different locations for conditions as diverse as hyperhidrosis (excessive sweating), facial wrinkles, migraines and muscle spasms.  Towards the end, the Botox patients reported 40-88% less depression than patients who were treated for similar conditions using other methods.

One of the researchers, Dr. Ruben Abagyan, Professor of Pharmacy at the University of California San Diego, noted: "For years, clinicians have observed that Botox injected for cosmetic reasons seemed to ease depression for their patients . . . But we have found that the mechanism may be more complex because it doesn't really matter where the Botox is injected."

Another member of the study, FDA research fellow and pharmacist Tigran Makunts, stated: "This finding is exciting because it supports a new treatment to affect mood and fight depression, one of the most common and dangerous mental illnesses and it's based on a very large body of statistical data, rather than limited-scale observations."

This study obviously shows lots of promise for more uses of Botox, similar to the way that we found Botox's usefulness in controlling excess sweating and reducing migraine headaches.  Certainly, more research needs to be done to find out how and why Botox works to decrease depression, but it is conceivable that Botox could be approved in the future to treat depression along with other traditional antidepressant therapies.

Although we won't be treating people for depression here at Maine Laser Skin Care, it is gratifying to know that one of our most popular treatments has beneficial effects that still need to be explored.  If you have any questions about the more traditional uses of Botox such as wrinkles or hyperhidrosis, call us in Scarborough at (207) 303-0125 or in Augusta at (207) 873-2158.

Face It: Your Hands Also Show Your Age
Can Botox Reduce Teeth Grinding?