The Origin and History of Botox 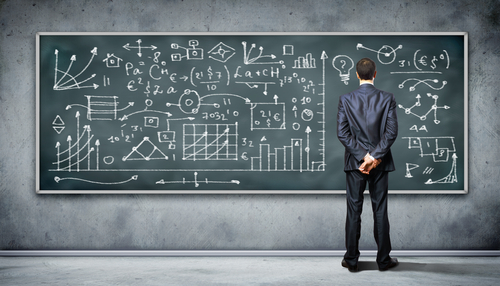 Botox is such a household word and brand nowadays that many people think it has been around for a very long time.  In fact, Botulinum toxin, the neurotoxic protein that makes up Botox, has been around in nature for at least centuries, but Botox has been available for a much shorter time frame.

Botulinum toxin is produced by a bacterial strain that is known scientifically as Clostridium botulinus.  The bacteria itself was first identified in 1895 by Belgian researchers who were looking for the cause of botulism, an often-fatal paralytic syndrome that occurred after people ate raw or contaminated meat.

In 1946, Doctor Edward Schantz extracted and purified the toxin produced by this bacteria that led to paralysis.  During the 1950s, research was conducted to see if this toxin could be used to treat hyperactive muscle conditions.

Finally, in the 1970s, Dr. Schantz worked with Dr. Alan Scott, a Canadian eye researcher, who found that small injections of botulinum toxin could correct crossed eyes.  In 1978, Dr. Scott also described its use for muscle spasms around the eyes, also known as blepharospasm. 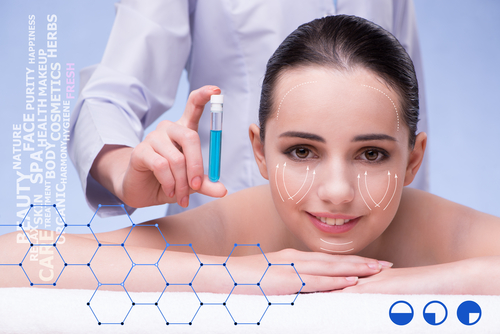 The major breakthrough in terms of cosmetic uses of botulinum toxin came in 1987 when a Canadian ophthalmologist, Dr. Jean Carruthers, was using these injections for patients severely bothered by blepharospasm.  When the patients came back for followup of their condition, not only were their muscle spasms significantly fewer and further between, but they also frequently noted that the side of their face that was treated had fewer wrinkles in the crow's feet area.

As the story and the legend of Botox goes, Dr. Jean Carruthers happened to mention this curious "side effect" to her husband, Dr. Alastair Carruthers, who was a dermatologist.  He decided to try it out on his willing receptionist, and noted the dramatic reduction of wrinkles in the areas of the upper face.

As a result of this discovery of the beneficial "side effect" of this injection, many studies quickly followed, and the word of this wonder drug spread.  Canada approved the newly-named Botox in 1999 for cosmetic use. 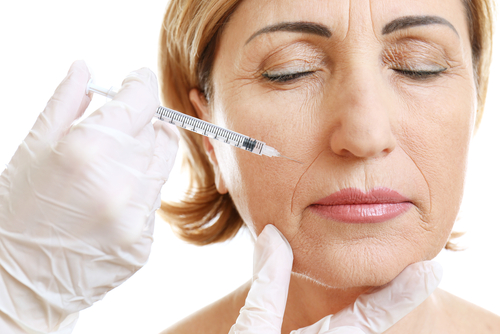 Although the United States' Food and Drug Administration had approved Botox for the treatment of eye spasms in 1989, it was not approved for cosmetic use in the U.S. until April 15, 2002.  Since that date, Allergan, the makers of Botox, have declared April 15 as National Botox Day!

And, as they say, the rest is history.

We here at Maine Laser Skin Care were certified to use Botox by Allergan in late 2003, making us the most experienced injectors of this medication not only in Maine, but in all of New England as well.  Even though some recoil at the idea of a toxin being injected into their bodies, Botox the therapeutic medication is a purified protein, which is produced in sterilized conditions and has been used safely for over 25 years in North America.

When you receive Botox injections at Maine Laser Skin Care, you will experience an enjoyable, minimally-invasive procedure with no downtime.  You will find out why they call it "a lunchtime procedure": many of our Botox patients nearby in Augusta and Scarborough come in during their lunch and coffee breaks!