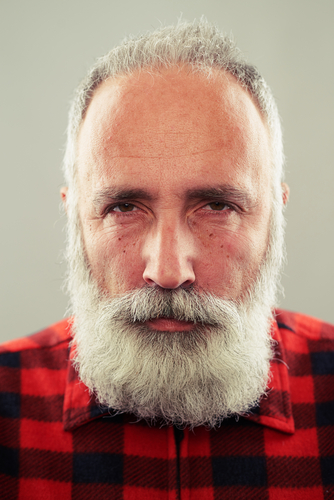 Now that the summer has sadly come to an end, we are seeing more and more individuals come into our offices here at Maine Laser Skin Care who are lamenting about visible facial veins and overall facial redness.  In Maine, where we have a large population with Northern European heritages, a very common cause of these symptoms is a condition called rosacea.

The National Rosacea Society has sponsored recent studies and discussions which confirmed that facial redness is one of the most disruptive symptoms of rosacea.  In fact, rosacea patients rated the redness as the trait that most negatively affected their overall quality of life, self-esteem, and self-confidence.

The dilation and flushing of superficial facial blood vessels that causes redness is also associated with other bothersome symptoms such as burning or stinging skin.  As you would expect, the more severe the rosacea, the more significant the impact on the individual's quality of life.

There are several topical options, including metronidazole and ivermectin, that can improve the papules and pustules (i.e. skin bumps and acne-like pimples) associated with some cases of rosacea.  However, these treatments do virtually nothing to reduce redness or eliminate visible facial veins and capillaries.

Two other FDA-approved medications, brimonidine and oxymetazoline, reduce redness temporarily for up to 10-12 hours, and they each must be taken daily.  Long term studies of these medications are ongoing to see if they may modify the rosacea disease process itself. 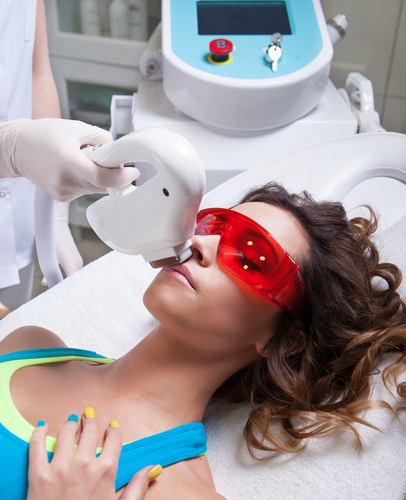 The only well-established method of reducing both the redness and visible vessels associated with rosacea is the use of lasers.  During a laser treatment, the laser beams are directed at the areas of redness and the individual veins and capillaries, resulting in their collapse.

This collapse triggers the body's reaction to reabsorb the blood and vessels themselves.  When the body takes these vessels back in, less redness results, which is a benefit that can persist for up to several years.

Recent studies have shown a 45-60% reduction in facial redness with laser light therapies due to removing facial veins and capillaries.  At Maine Laser Skin Care, we have had very high success rates and very high patient satisfaction from laser treatments for rosacea-related facial redness.

We always emphasize that we are treating the aggravating symptoms of rosacea.  We are not, however, changing the underlying cause of the disease. 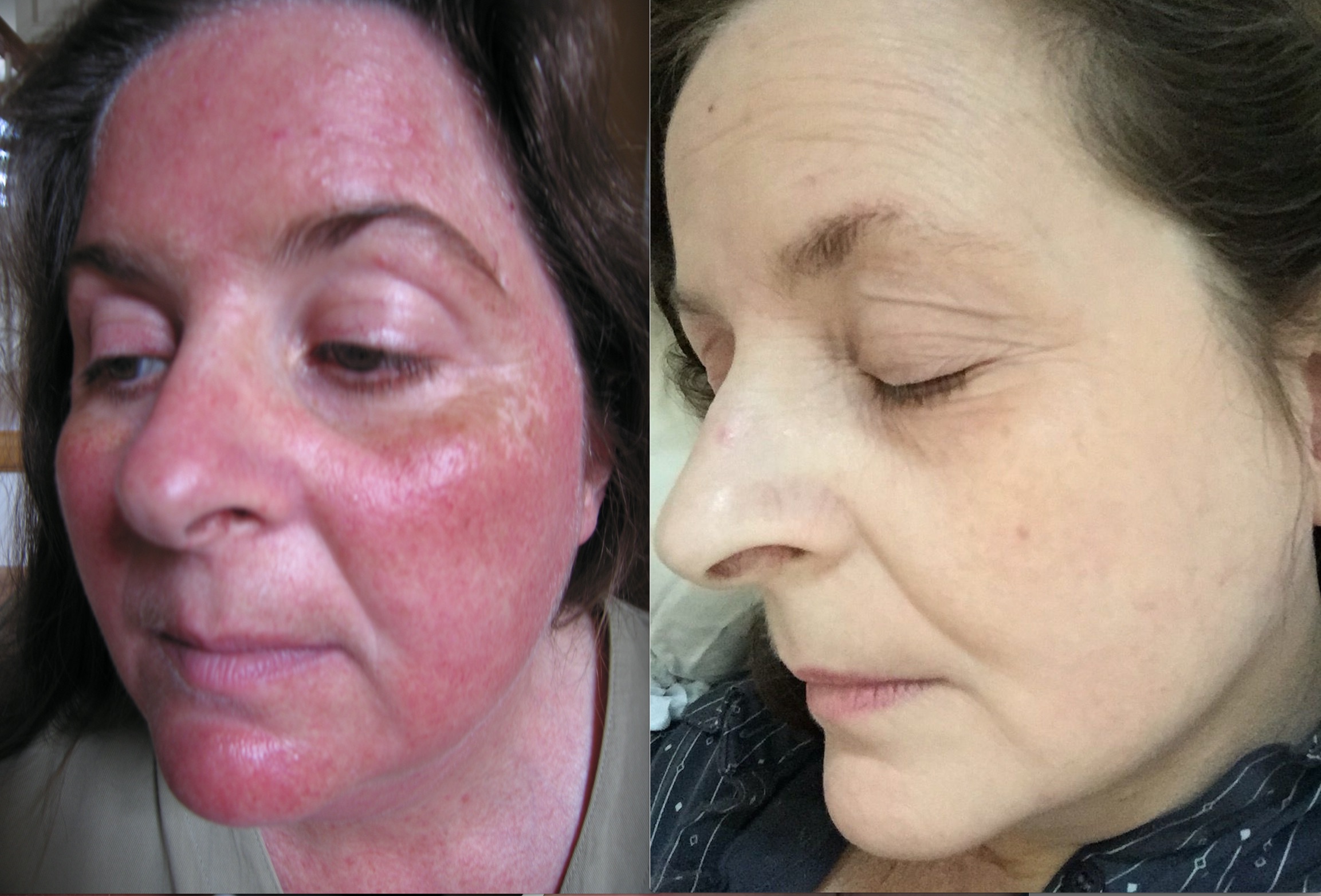 In fact, rosacea's causes are unknown, but appear to be caused by continued skin inflammation.  More research continues to be done to determine the precise cause of inflammation in order to be more precise in finding a cure in the future.

If you or any of your family members experiences problems with facial redness or have been diagnosed with rosacea, we can help.  We regularly work with area dermatologists and are well-versed in the medications and treatments (especially lasers) to make you look better and feel better too.

Call us either in Scarborough at (207) 303-0125 or in Augusta at (207) 873-2158 to schedule a free and confidential consultation with us.  If laser does not happen to be the right treatment for your facial redness, we can tell you what is and give you a quote.

Botox in Maine
Out, Damned Spot!